Below is a copy of the trophy receipt that John Johnson claimed in his LA Times article was given to him by the trophy shop's owner, Mr. Moody, in 1988. In court, Johnson attempted to enter the receipt into evidence. "The photocopy of an alleged receipt, just like the allegation I purchased my trophy, was dismissed as a fabrication in that very court of law just on its face, alone," Frank said. Note the misspelling of the last name on the back of the receipt, which reads D-U-K-E-S and not D-U-X. 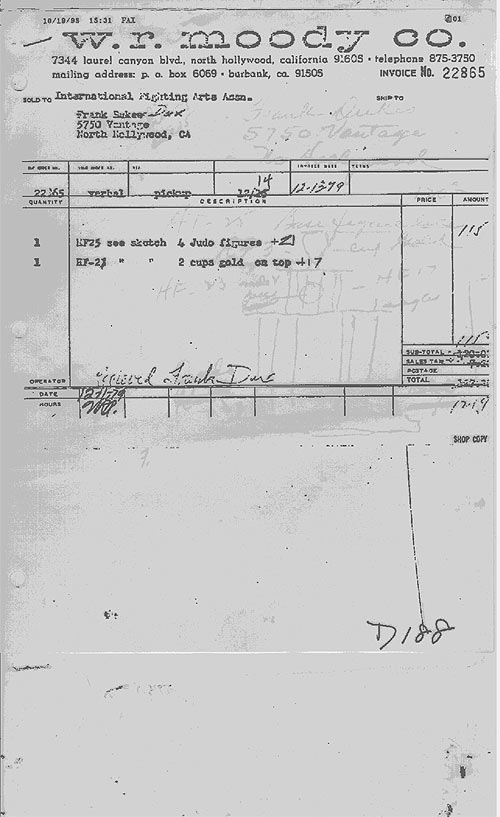 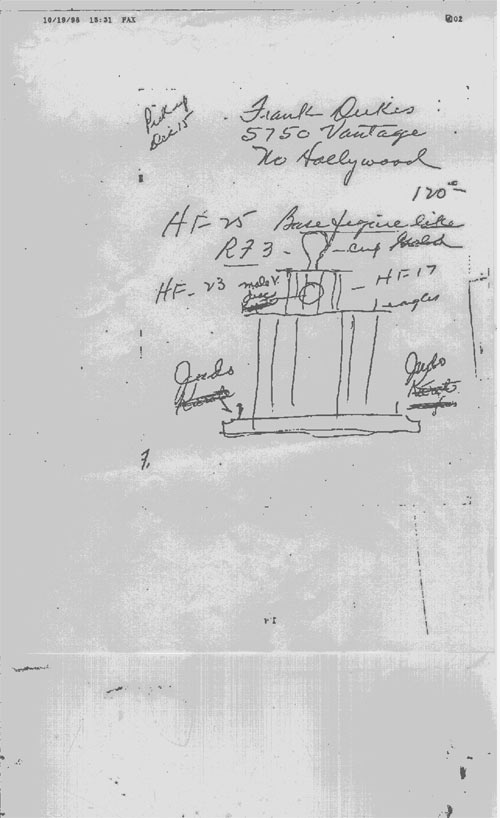