TV Shows Based on True Stories 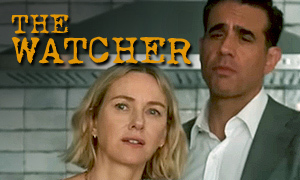 The Watcher: History vs. Hollywood
Horror  |  Is the real-life stalker story as disturbing as the miniseries? 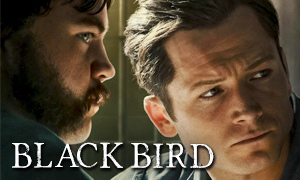 Black Bird: History vs. Hollywood
Serial Killer  |  Does this story of a prison inmate who goes undercover to befriend a serial killer stick to the facts? 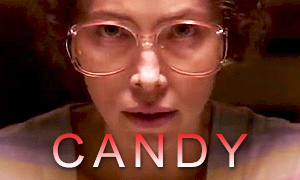 Candy: History vs. Hollywood
Crime  |  Meet the real axe-wielding mother and find out if the real-life account ends like the miniseries. 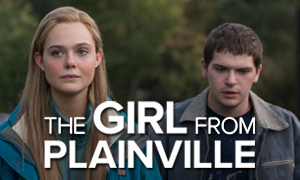 The Girl from Plainville: History vs. Hollywood
Crime  |  How accurate is this Hulu series about the circumstances around the death of Conrad Roy, namely Michelle Carter's involvement? 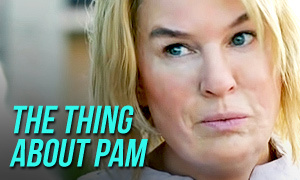 The Thing About Pam: History vs. Hollywood
Serial Killer  |  Does this limited series about Pam Hupp (Renée Zellweger) and her role in the murder of Betsy Faria get the details right? 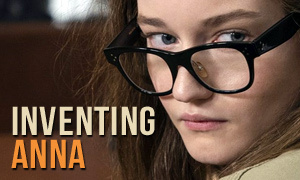 Inventing Anna: History vs. Hollywood
Crime  |  Anna Sorokin (Julia Garner) changes her identity and attempts to con friends, hotels and banks, but where does the Netflix series depart from reality? 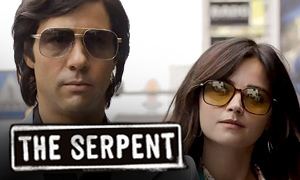 The Serpent: History vs. Hollywood
Serial Killer  |  Do the facts survive in this story of serial killer Charles Sobhraj?

Waco: History vs. Hollywood
Crime  |  Is this miniseries about the Waco siege factual or fictional? 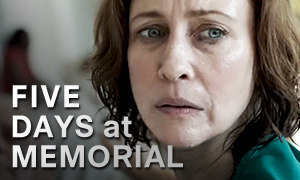 Five Days at Memorial: History vs. Hollywood
Drama  |  A hospital's doctors and staff are accused of euthanizing patients during Hurricane Katrina. 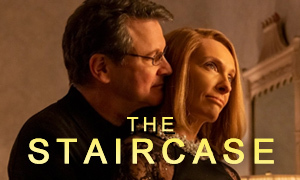 The Staircase: History vs. Hollywood
Crime  |  Does this story of the Michael Peterson murder trial stick to the facts? 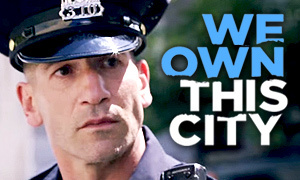 We Own This City: History vs. Hollywood
Crime  |  Meet the real members of the Baltimore PD's Gun Trace Task Force and find out if the HBO Max miniseries accurately depicts their corruption. 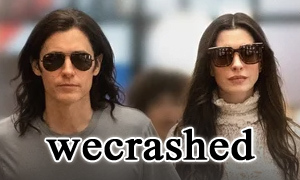 WeCrashed: History vs. Hollywood
Drama  |  Jared Leto and Anne Hathaway portray the couple who guided WeWork on its meteoric rise and fall, but does the Apple TV+ series stick to the facts?

The Dropout: History vs. Hollywood
Crime  |  Amanda Seyfried portrays the founder of blood-testing startup Theranos. Does this Hulu miniseries stick to the facts? 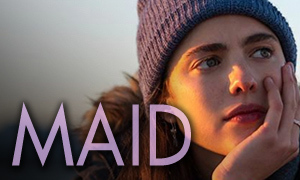 Maid: History vs. Hollywood
Drama  |  Does the truth get washed away in this Netflix series about a struggling single mother who works as a maid? 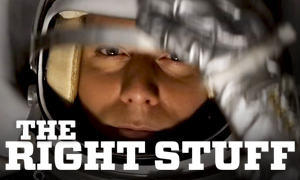 The Right Stuff Series: History vs. Hollywood
Drama  |  Does the Disney+ astronaut TV series leave the truth on the launchpad?

Mrs. America: History vs. Hollywood
Political  |  Hollywood takes aim at conservative activist Phyllis Schlafly, but is its depiction the truth?


ALL TRUE STORY TV Shows
While most people are familiar with Lifetime made-for-TV movies, many don't realize that quite a few of their favorite TV shows are also based on true stories. This includes Boardwalk Empire, Orange is the New Black, Deadwood and The Goldbergs, to name a few. Here, we not only research such TV shows, we also explore various history-based components of some of the most popular TV series, answering many questions that you've probably wondered at one point or another. Oh, and we also research made-for-TV movies based on true stories. Tune in and enjoy.

The Watcher
A family moves into their dream home only to start being harassed by someone obsessed with the home.

Black Bird
A prison inmate (Taron Egerton) befriends a suspected serial killer to try and get a confession.

The Staircase
The HBO Max series focuses on novelist Michael Peterson (Colin Firth), who was accused of killing his wife.

We Own This City
This HBO miniseries chronicles the corruption surrounding the Baltimore PD's Gun Trace Task Force.

WeCrashed
The Apple TV+ series focuses on Adam and Rebekah Neumann's role in the rise and fall of WeWork.

The Thing About Pam
Does this series about Pam Hupp (Renée Zellweger) and the murder of Betsy Faria get the details right?

Inventing Anna
How much of this Netflix mini-series that explores the rise and fall of conwoman Anna Delvey is factual?

Maid
Does the truth get washed away in this series about a struggling single mother?

The Serpent
Does this miniseries about serial killer Charles Sobhraj accurately depict the real-life killings?

The Right Stuff
How accurate is this Disney+ TV adaptation of Tom Wolfe's book about John Glenn and the space race?

Mrs. America
Hollywood finds the villain in conservative activist Phyllis Schlafly, but is it the truth?

For Life
How much of the ABC TV series For Life is rooted in fact?

When They See Us
The Netflix miniseries presents a searing tale of racial injustice while distorting the truth.

The Act
How accurate is this story of a mother who keeps her daughter captive by fake illnesses?

I Am the Night
A ruined reporter helps a young woman investigate the mystery of her birth, but how much really happened?

The Crown
Meet the real people behind more than 16 characters from the Netflix series and find out how much is fiction.

Texas Rising
Does Texas Rising retell or rewrite the rise of the Texas Rangers?

The Goldbergs
Meet the real-life Goldbergs and learn how much of the show is true.

Boardwalk Empire
Which of your favorite characters are real?