Comedy Movies Based on True Stories 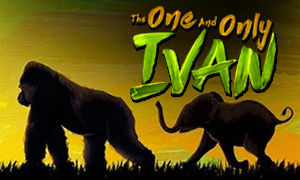 The One and Only Ivan: History vs. Hollywood
Comedy  |  Meet the real gorilla that inspired the movie. 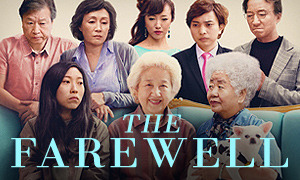 The Farewell: History vs. Hollywood
Comedy  |  A family decides not to tell the grandma that she has cancer. How much of the movie, based on the director's personal story, is true? 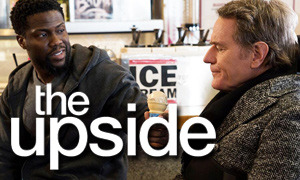 The Upside: History vs. Hollywood
Comedy  |  Is too much fiction the downside to this movie about a quadriplegic who hires a parolee to care for him? 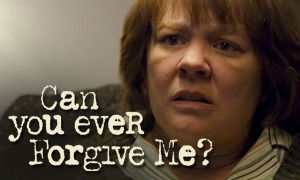 Can You Ever Forgive Me?: History vs. Hollywood
Comedy  |  Does this story of a literary forger veer from the facts? 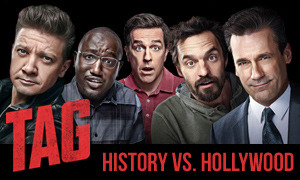 Tag: History vs. Hollywood
Comedy  |  Meet the real group of friends whose adult game of tag inspired the movie. 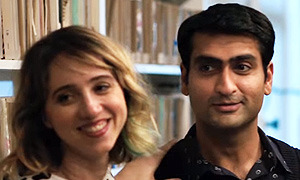 The Big Sick: History vs. Hollywood
Comedy  |  We examine The Big Sick and diagnose which parts are fact and which are fiction. 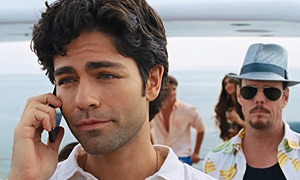 Meet the Real People Behind the "Entourage" Characters
Comedy  |  We pit Entourage vs. Mark Wahlberg's entourage. 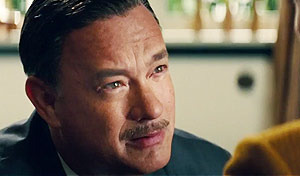 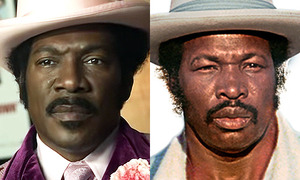 Dolemite Is My Name: History vs. Hollywood
Comedy  |  Was the evolution of Dolemite as outrageous as what's seen in the Eddie Murphy movie? 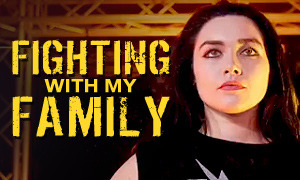 Fighting with My Family: History vs. Hollywood
Comedy  |  Do the facts get pinned by the fiction in this story of WWE wrestler Paige? 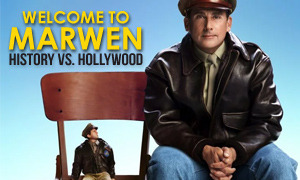 Welcome to Marwen: History vs. Hollywood
Comedy  |  A man suffering from PTSD after a brutal attack finds solace in a miniature world of dolls, but how much of this Robert Zemeckis film is actually true? 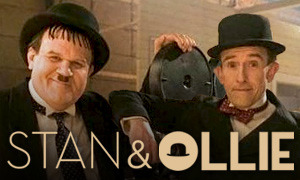 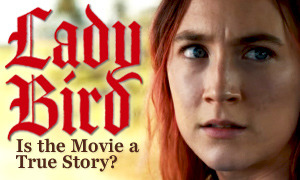 How Much of "Lady Bird" was Inspired by Director Greta Gerwig's Life?
Comedy  |  We investigate which elements of the movie are autobiographical. 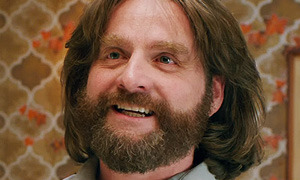 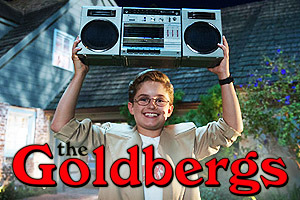 The Goldbergs: History vs. Hollywood
Comedy  |  Meet the real family and discover what parts of the TV show are true.


ALL TRUE STORY Comedy Movies
Everyone knows that real life is often funnier than fiction. This is part of the reason that TV shows like America's Funniest Home Videos and websites like YouTube are so successful. So, it's no surprise that the fact-based stories behind true comedy movies end up finding their way to the big screen. Whether it's a dark comedy that we feel guilty laughing at because we know it's true, or a biopic about an individual whose circumstances and personality both exude copious amounts of humor, comedy movies based on true stories have the ability to tickle our funny-bone and peek our interest at the same time, especially when we're told that what we're seeing is based in fact.

The One and Only Ivan
The Disney+ movie tells the story of a 400-pound silverback gorilla named Ivan who is confined in a suburban shopping mall with other animals.

Dolemite Is My Name
Was Rudy Ray Moore's life really that outrageous?

The Farewell
A family finds out the grandma is dying and decides to keep it from her. How much of this lie is true?

Fighting with My Family
Does this story of WWE wrestler Paige get pinned by too much fiction?

The Upside
How much fiction is in this story of a wealthy quadriplegic who hires a convict to take care of him?

Welcome to Marwen
A man (Steve Carell) creates a miniature WWII town in his yard to deal with PTSD.

Can You Ever Forgive Me?
Does this movie about a literary forger invent certain parts of the story?

Tag
The movie is based on a Wall Street Journal article about a group of men who've played tag for more than 20 years.

Lady Bird
Find out how much of Lady Bird was inspired by Greta Gerwig's life.

The Big Sick
A romantic comedy based the movie's screenwriters, husband and wife Emily V. Gordon and Kumail Nanjiani, who also stars.

The Goldbergs
Meet the real-life Goldbergs and learn how much of the show is true.

Saving Mr. Banks
Meet the real Mary Poppins author and learn the truth behind her battle with Disney.

The Devil Wears Prada
Was the fabric of the story spun with fact or fiction?

Adaptation
Was the actual Susan Orlean okay with the movie portraying her as a drug-snorting mess?

The Big Lebowski
Meet the real life Dude behind the Dude.

Patch Adams
Meet the real-life doctor who is the basis for the Robin Williams character.